When you purchase through affiliate links on our site, we may earn a commission. Learn more. 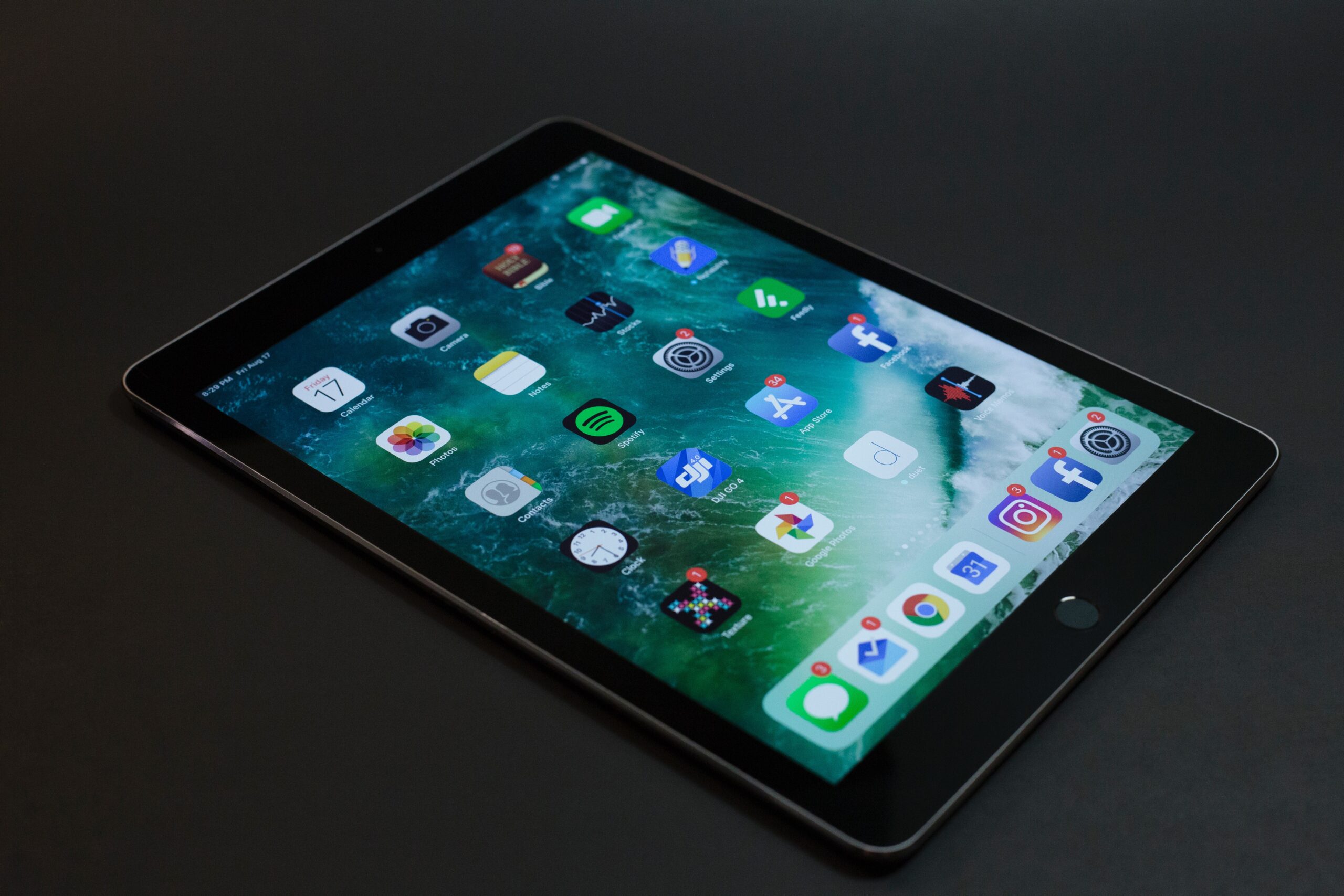 Why Are Tablets Scarce These Days?

The decline of the tablet market or the PC market? It was around 2012 when a website kept repeating an article on Yahoo that said that the PC Desktop/Laptop market was dying because of the exploding sales of tablets. That was the time when every electronics company that could, even those with nothing to do about the PC market was releasing their brand of tablets to compete with Samsung and Apple.

For a while, it seemed that way, and PC makers seemed to see some writing on the wall. Some users who mostly used desktops and laptops and even developed for them felt threatened by the sudden upheaval in the market that began with the hygienically-named product from Apple called the iPad. For others, it was irritating as no one believed that such devices could replace the ubiquitous PC. However, what is the state of the tablet market today?

For many consecutive quarters, the tablet market has been in decline. After almost a decade of flooding the market at many electronics shops, the tablet market has shrunk considerably with a handful of manufacturers left that includes Apple, Samsung, and Huawei. What happened? Years ago, it seemed all too real that tablets might replace laptops and desktops as primary tools for computing.

It’s something that Apple continues to market with the iPad Pro and something that Samsung seems to have distanced itself from. In many respects, tablets remain a good option for mobile computing, at least for the flexible few who can afford to bring portable keyboards and dongles, ideally at home with Android or iOS, or those who can’t afford to purchase an excellent small-sized ultrabook.

However, the rest of the world has moved on, and found a compromise with bezel-less phablets and touch-screen laptops. Here are the reasons why tablets have lost the limelight.

The Rise of Phablets

A few years ago, the notion of having a phone with a screen bigger than four inches was considered ridiculous. However, Samsung did it with the Galaxy Note, and Apple followed suit with the iPhone 6 Plus. The world suddenly found a compromise. Instead of bringing a phone and a tablet together, the phablet suddenly became a great idea. Tablet screens were shrinking anyway to the awkward 7-inch form factor to become more affordable. The iPad Mini nailed the perfect tablet size. Much like the North American Video Game industry of the early 80s, the market became flooded with a lot of cheap tablet options meant to keep the children quiet and grandchildren happy during the holidays and birthdays.

The market became saturated with poor quality tablets that broke every other Tuesday which were replaced the week after because they were so cheap at less than 50 dollars. Cheap tablets performed poorly as expected despite being marketed with multi-core processors.

Aside from poor performance that disappointed many customers, there was Android fragmentation that meant that some apps and games meant to be used on the latest version wouldn’t run on the lesser versions or would run poorly leaving bitter tastes in the mouths of customers. Not all devices are upgradeable. The oversaturated market also meant that customers who were happy with their purchases were hard-pressed to purchase new ones. Those who were disappointed were unlikely to purchase again. One by one, every company who tried to cash in on the tablet market faded away long before a now-famous Marvel character snapped his fingers.

Unlike the early personal computer market of the early 80s, tablets were more focused on content consumption rather than content creation. Every computer had BASIC for kids to develop on or run games with or at least do some papers. Tablets were more for playing games, browsing, and fiddling with social media.

Despite being touted as the next platform for road warriors, people found that having to bring along portable keyboards was ungainly.

The same goes for having to bring dongles to make presentations work and having to edit those presentations and papers on the fly without the use of a mouse. There are laptops of comparable size where people can conveniently do the same things.

Unfortunately, nothing can match physical keyboards when it comes to doing serious work and having to use mice when it comes to doing detailed graphics work. Not to mention that doing app development work is almost non-existent on phones and tablets themselves. PCs remain the platforms on which tablets rely for apps and games. Tablets will remain in the market because they are perfect devices for media consumption for people who require more substantial screens. While effective marketing back then made it seem that tablets would replace traditional computers all too real, actual reality stepped in and said not yet.